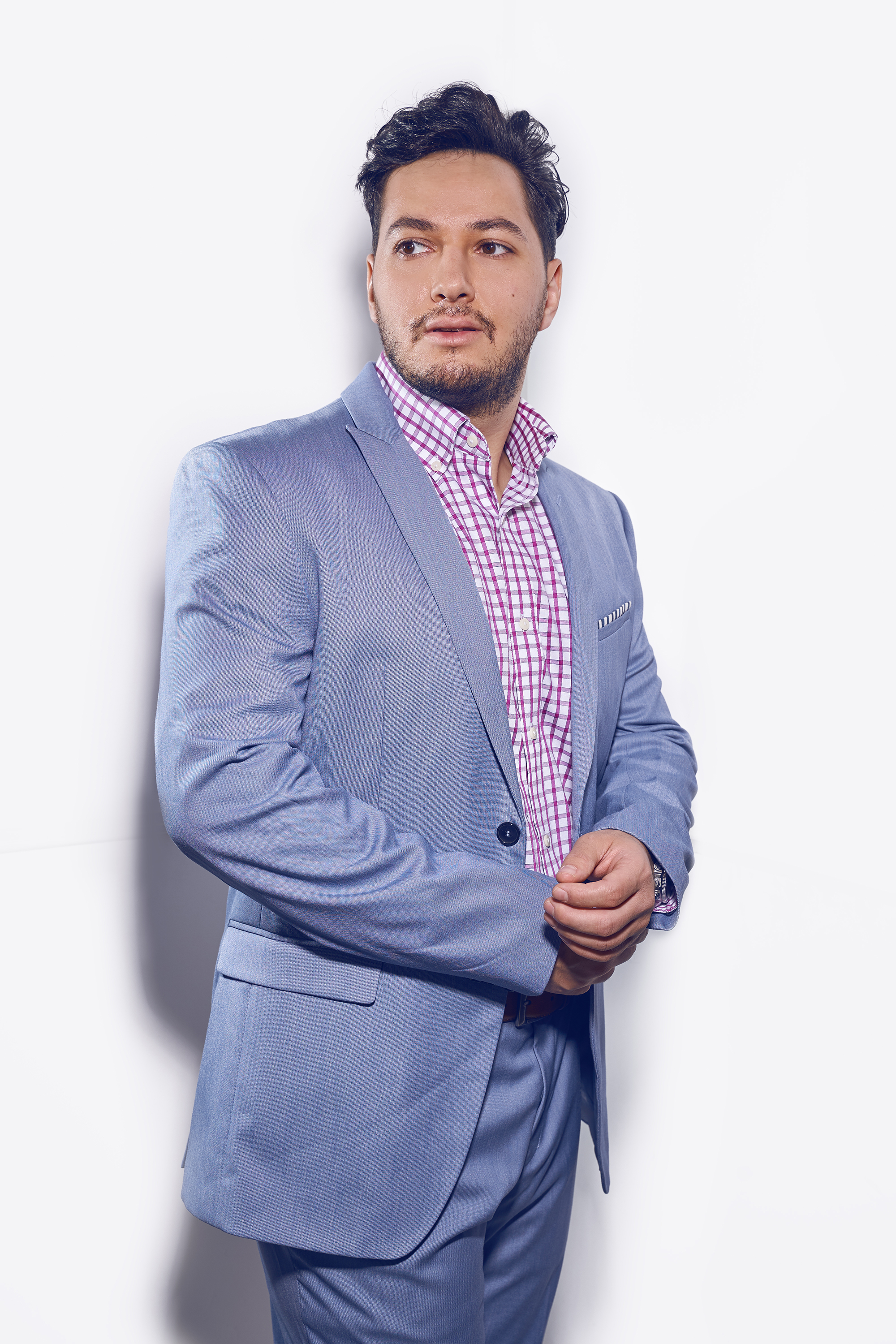 Wesam Khalaf Allah is a very energetic and focused engineer who thrives to make the world a better place. Wesam has lived in the United States for 8 years where he gained his bachelor and master degree. He received a BSME from Purdue University and a master degree from Texas A&M University. He is a hard-working engineer.

Beside his main jobs as a rotating equipment engineer, which he truly loves, he started a new business idea that he strongly believes in which is starting a coffee and tea capsules in the GCC.

While he was obtaining, he master’s in Texas, Wesam was introduced to the K-cup® coffee and tea capsules. He was amazed that a single-serve machine that is very reliable can deliver a high-quality coffee cup and authentic taste cup of tea.

During his last semester, Wesam started to pack his items and clear his paperwork to return to his Home country, Saudi Arabia. He then realized that K-cups® does not exist in any country but North America and Mexico, Wesam decided to dig in the subject and finds out whether he can start this as a new business or not.

An opportunity came along and communication with several companies took place until Wesam established his main idea and started importing different types of coffee and tea capsules.

Wesam has established a strong partnership with Chulux Company and is planning to make it one of the main coffee and tea machines in the GCC.